Storage in Kubernetes vs Docker

In Docker, you have to explicitly tell the container what directory you want to host a volume. Say you want to run an instance of Plex on your machine and you want to keep the configuration persistent and not vaporize every time you restart the container. The storage is often local directory. You would run something like this right?

With Kubernetes you don't specify WHERE you want to store the data directly, it decouples this for you. Instead you specify all the different places where you can store data (an NFS store, AWS S3, a local SD card) and then for each application you deploy, you specify the amount of space you want and which directory it should be mapped to. Kubernetes does the magic to create a folder on the storage location and mounts that for the container.

Here is an example PVC I use to hold my configuration files for my Adguard setup:

Notice how you don't even specify the directory? We map this PVC to the application in the Deployment later.

Picking a Server to Deploy to in Kubernetes vs Docker

When deploying an application in Docker, you log into that machine (or use Docker Machine) and run your docker command on that machine. With Kubernetes, you can have many machines (nodes) and it treats them equally and will pick one to run your application. It manages all the routing between machines so you don't care which machine it lives on. Some key concepts to know:

Networking in Kubernetes vs Docker

With Docker, you only have to update the ports that you want the Docker container to connect to. With that Plex example you would do:

Then you just have to make sure the firewall on that machine is allowing the packets through and you are golden.

With Kubernetes there are a number of additional layers that each serve a purpose. They have an image on their site, but I don't think it's the best way to convey the concept so I made my own!

We will get to the actual definitions later, but for now:

Previous
Prerequisites
Next - Foundations
Setting up your Master Node 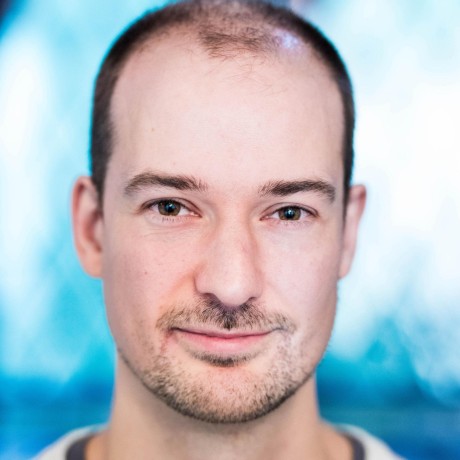